Nicknamed the Pearl of the South after its magnificent bay, Cienfuegos is considered to be the architechtural jewel of the nineteenth century. Its historic center, declared a World Heritage Site, is a living example of the French imprint on many features if the culture and customs in Cienfuegos, particularly in its architecture, where arches, stained glass and ironwork prevail.

The city was founded in 1819 by French settlers. Its original name Fernandina de Jagua was to honor Ferdinand VII, King of Spain.

The city’s ports are bathed by the Caribbean Sea and a beautiful bay. It is also rich in palaces, parks, theaters, churches and a Promenade that extends almost to the sea and is a daily meeting point for visitors and inhabitants alike.

Yesterday Cienfuegos was a shelter for corsairs and pirates, today it is an important Cuban treasure. Located at the Caribbean Sea, it has important architectonic remnants from the colonial times such as Castillo de Jaguar.

Cienfuegos also has the added attraction by having Rancho Luna beach just a few miles away. 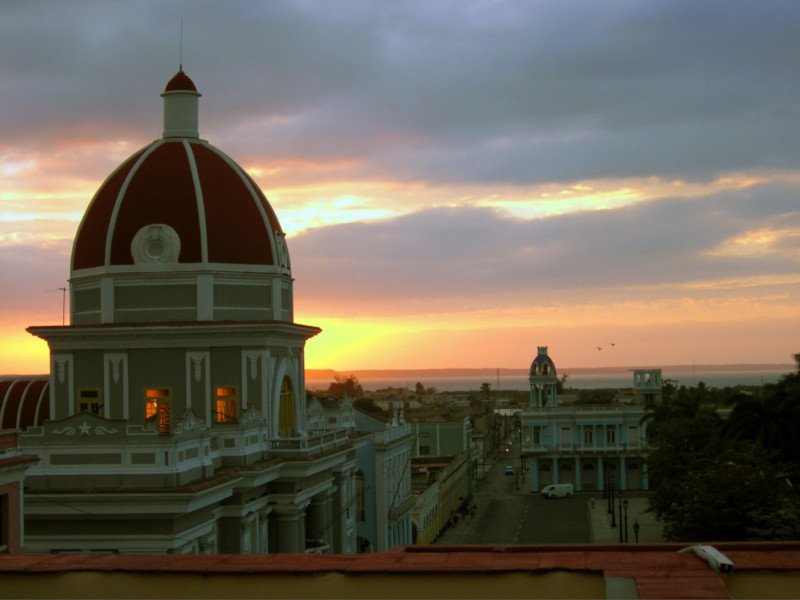 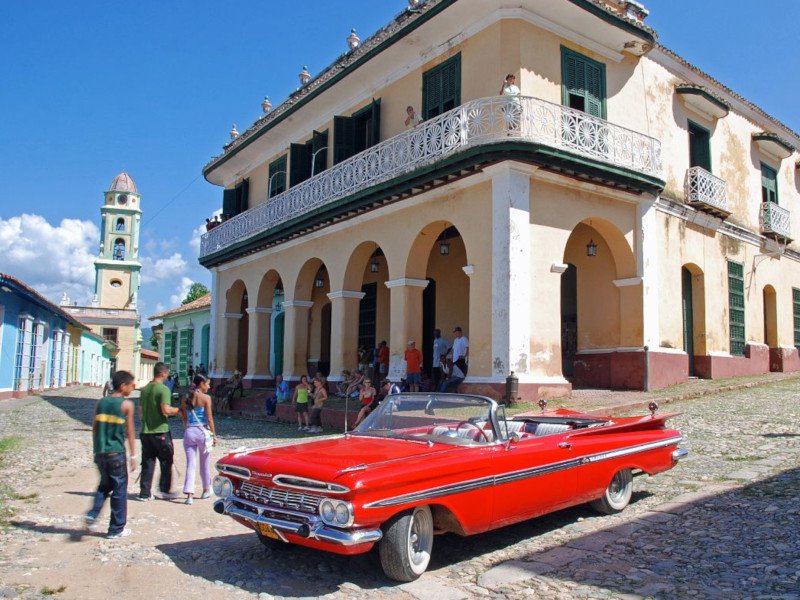 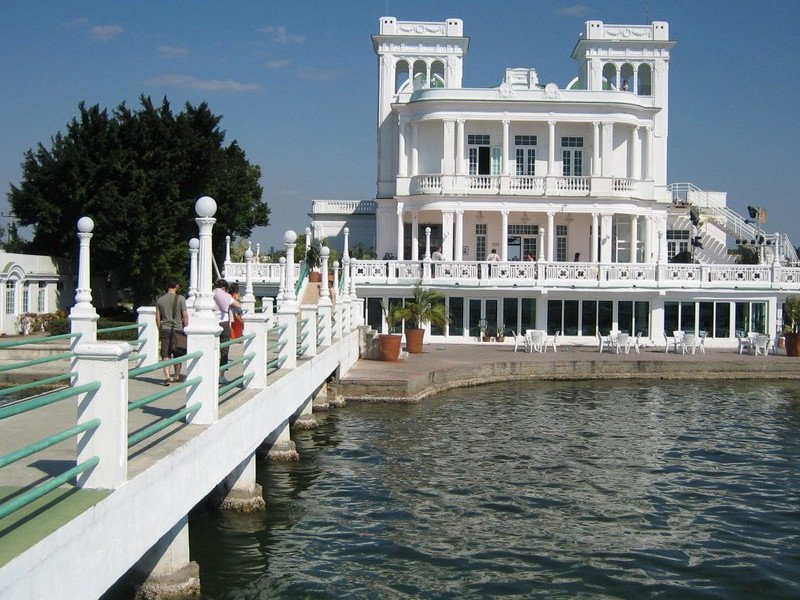 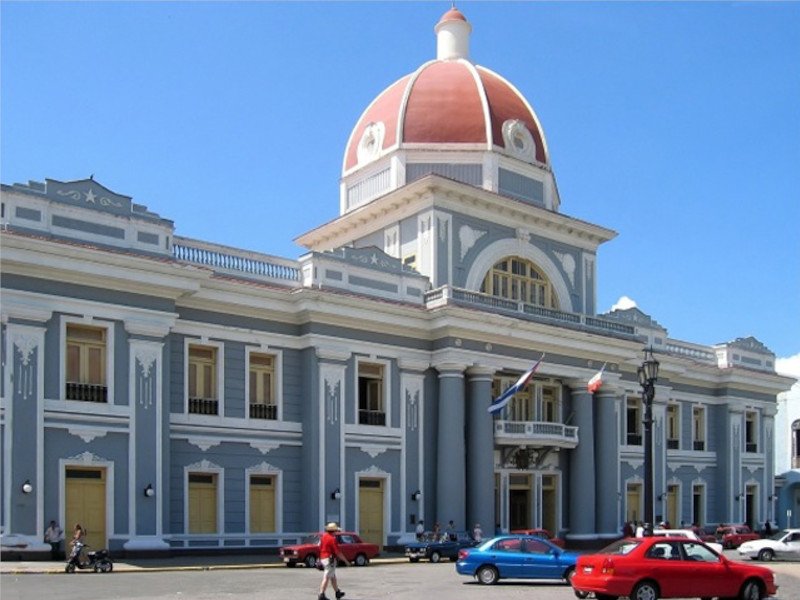 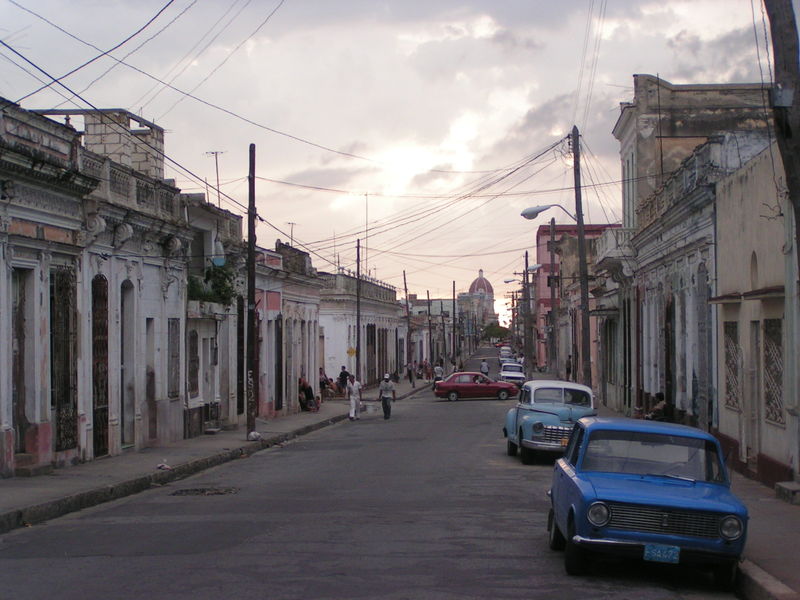 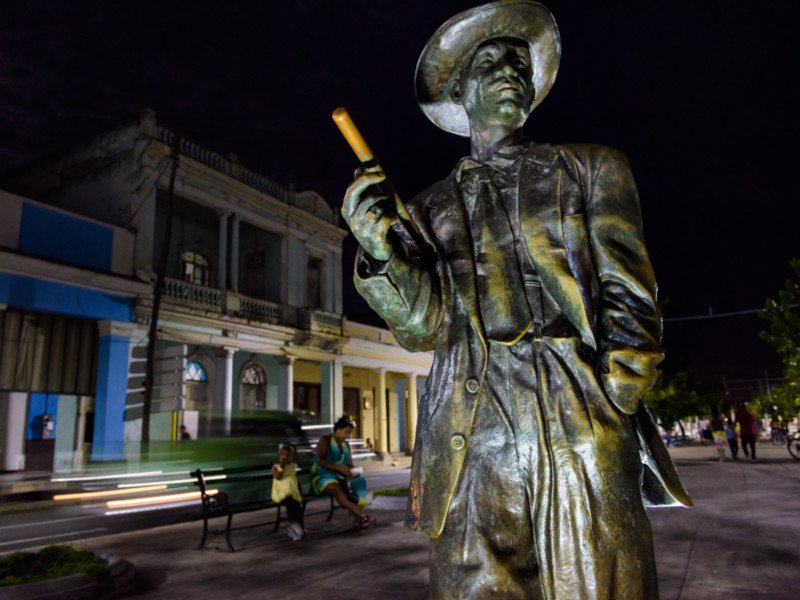 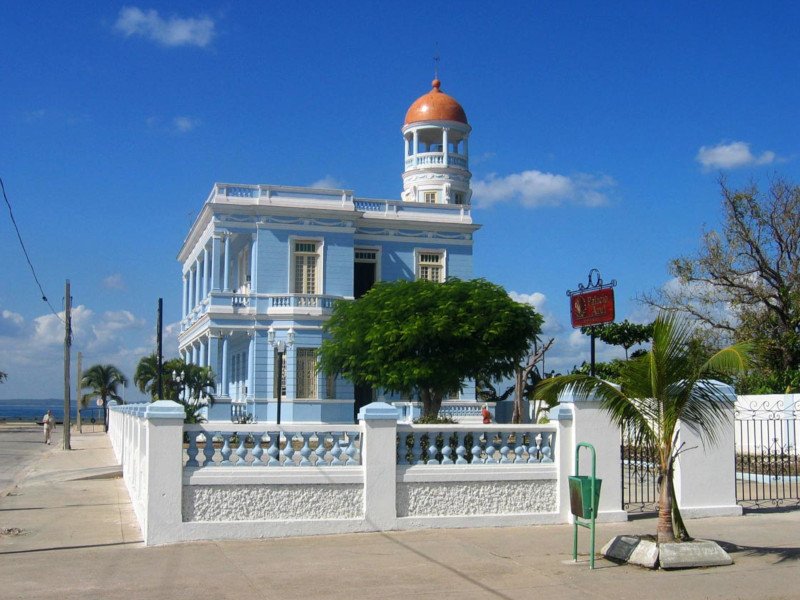