What makes this city different is its unique combination of Spanish and Arabic architecture characterized by winding narrow streets and alleys.

Camagüey is the biggest province in the country, with more than 14 thousand square kilometers, its geography is characterize for extensive plain, which makes the province an ideal place to cultivate sugar cane, and shepherd a great number of cattle.

Camagüey is not absent of natural beauty, in spite of the apparent monotony of its plains, the rivers that cross it have been made marvelous green zones and natural pools, figured in the limestone rock, like the well-known forms in the Maximo river. The little islands in the north and in the south are valuable reservations of the flora and fauna, its beaches of white sand and transparent waters are breathtaking.

The province has 120 kilometers of beaches, almost 25 percent of the whole country. The best beaches in the zone are in the Boca, near the access channel to the Nuevitas Bay, semi isolated and little visited. Immerse in this water you can see an incredible choral variety (50 species), more than 200 of sponge and 500 of tropical fishes. Following to the west, the Sabinal key joined to the island by a road of stone. In this zone lives an important colony of pink flamingo on the Caribbean.

Camagüey was founded in 1514, and was originally named Santa Maria del Puerto Del Principe. Its Colonial Historical Center is the largest UNESCO World Heritage Site. The constant pirate attacks forced the first residents to move the city in 1516 to the border of the Caonao River, in 1528 the city finally settled in the center of the province and today everybody calls it Camagüey. 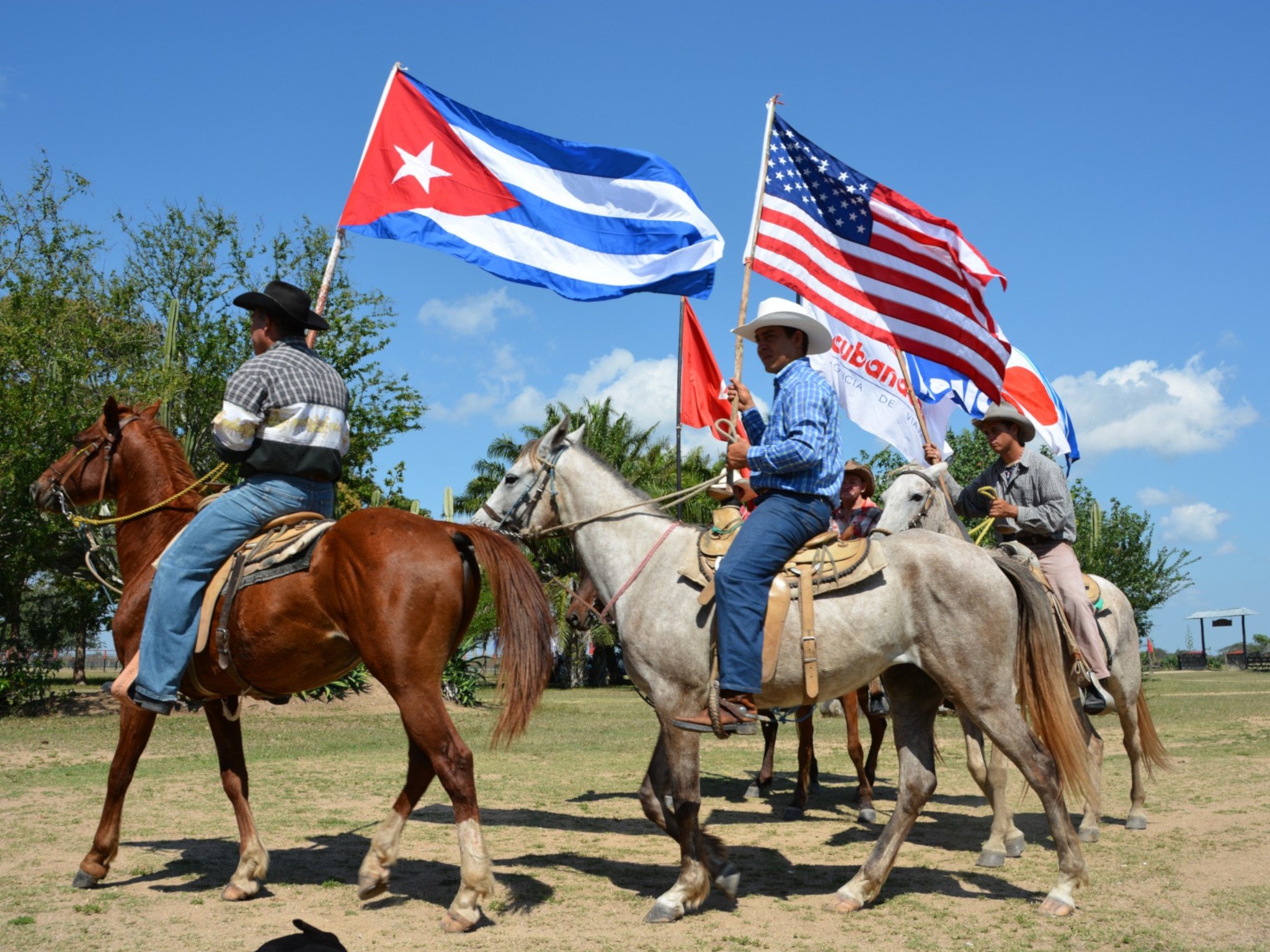 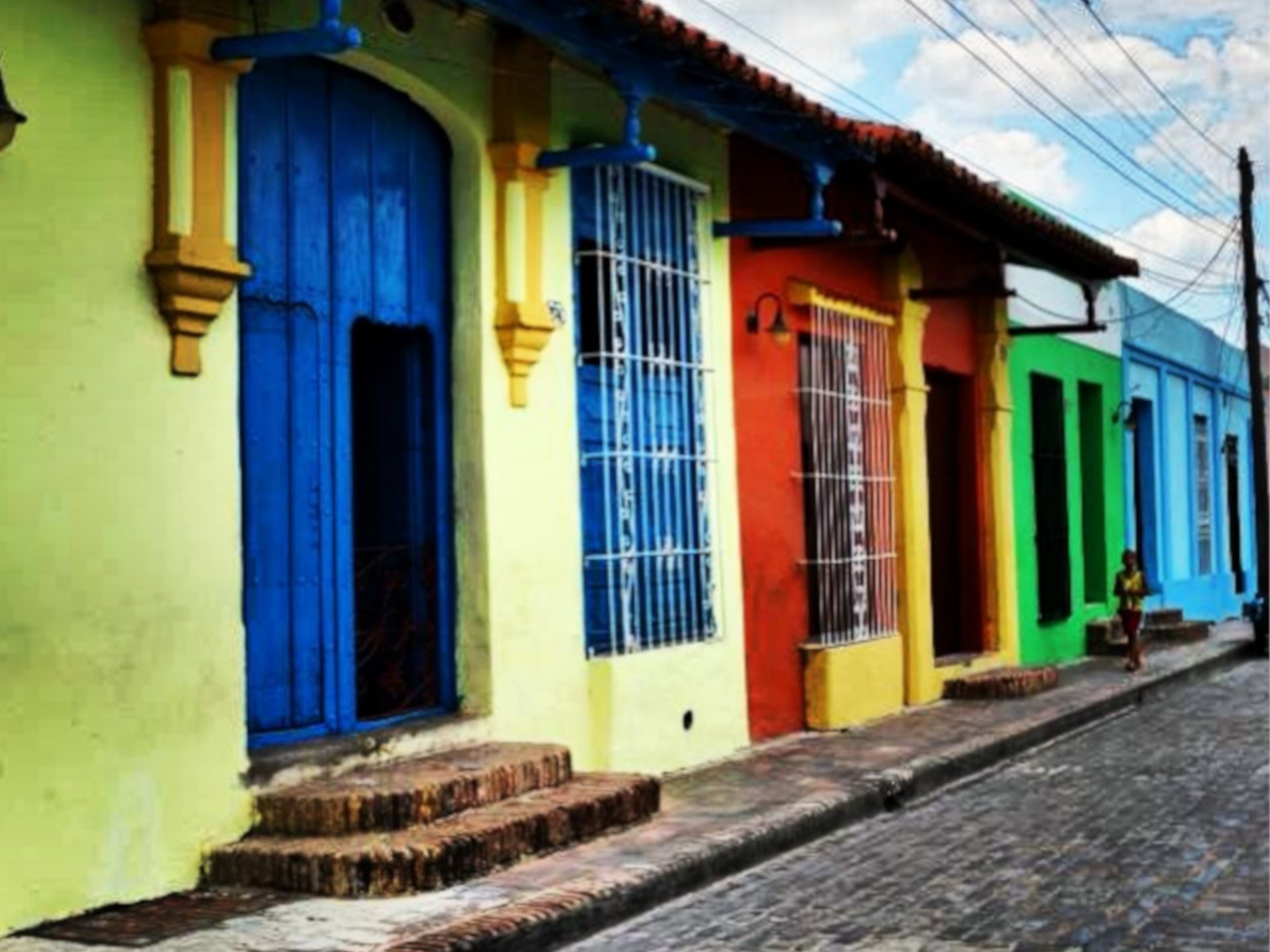 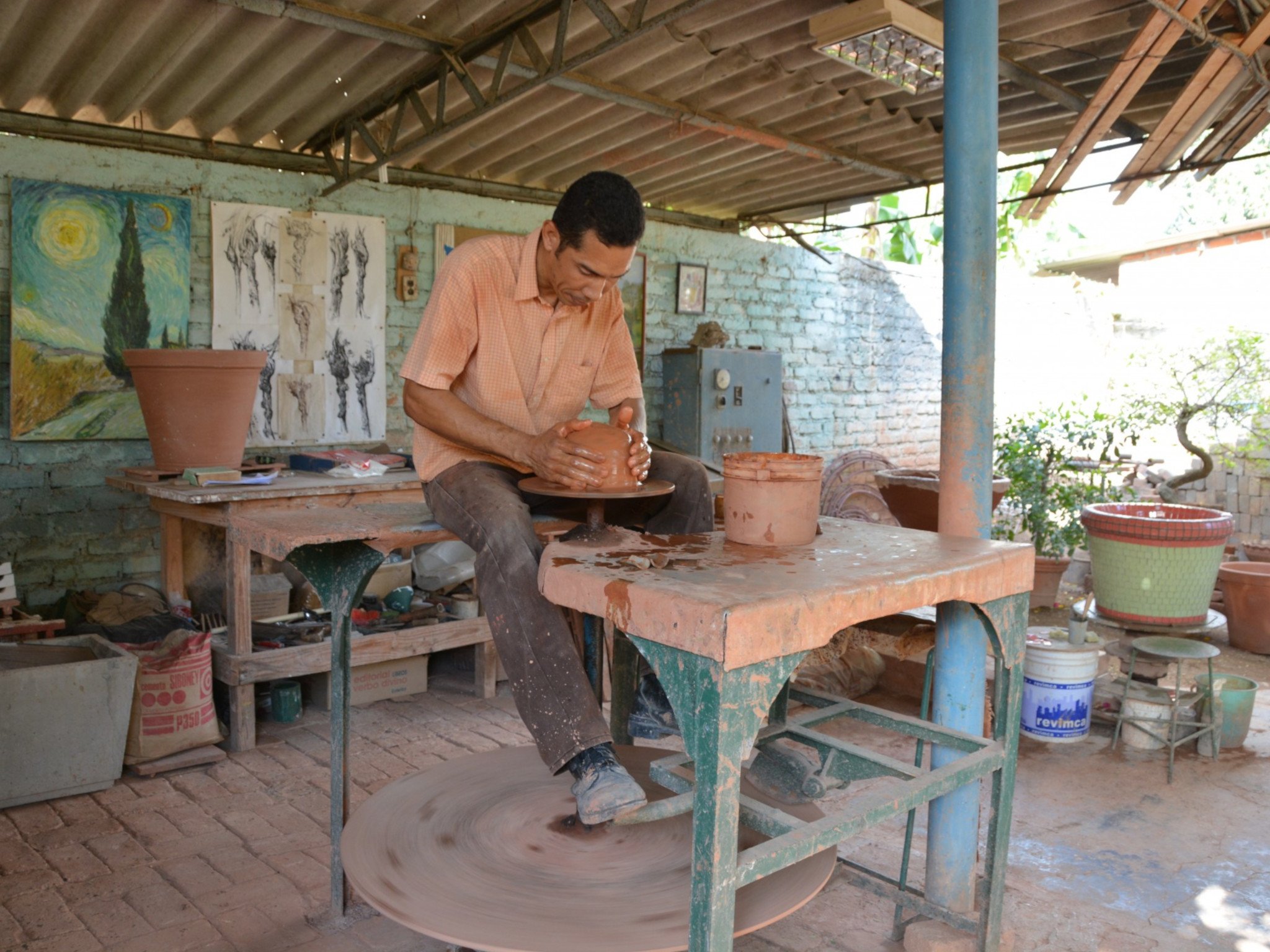 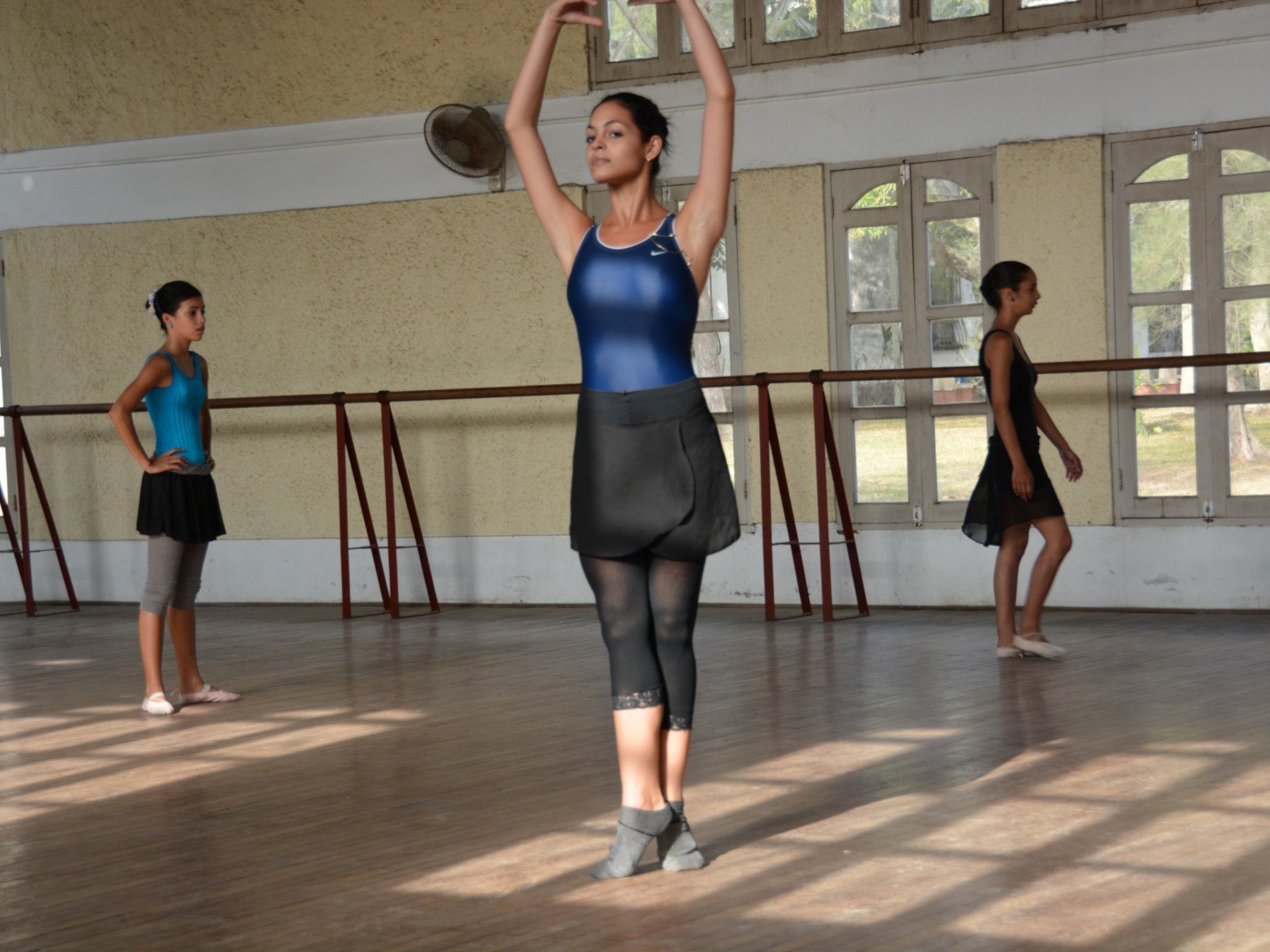 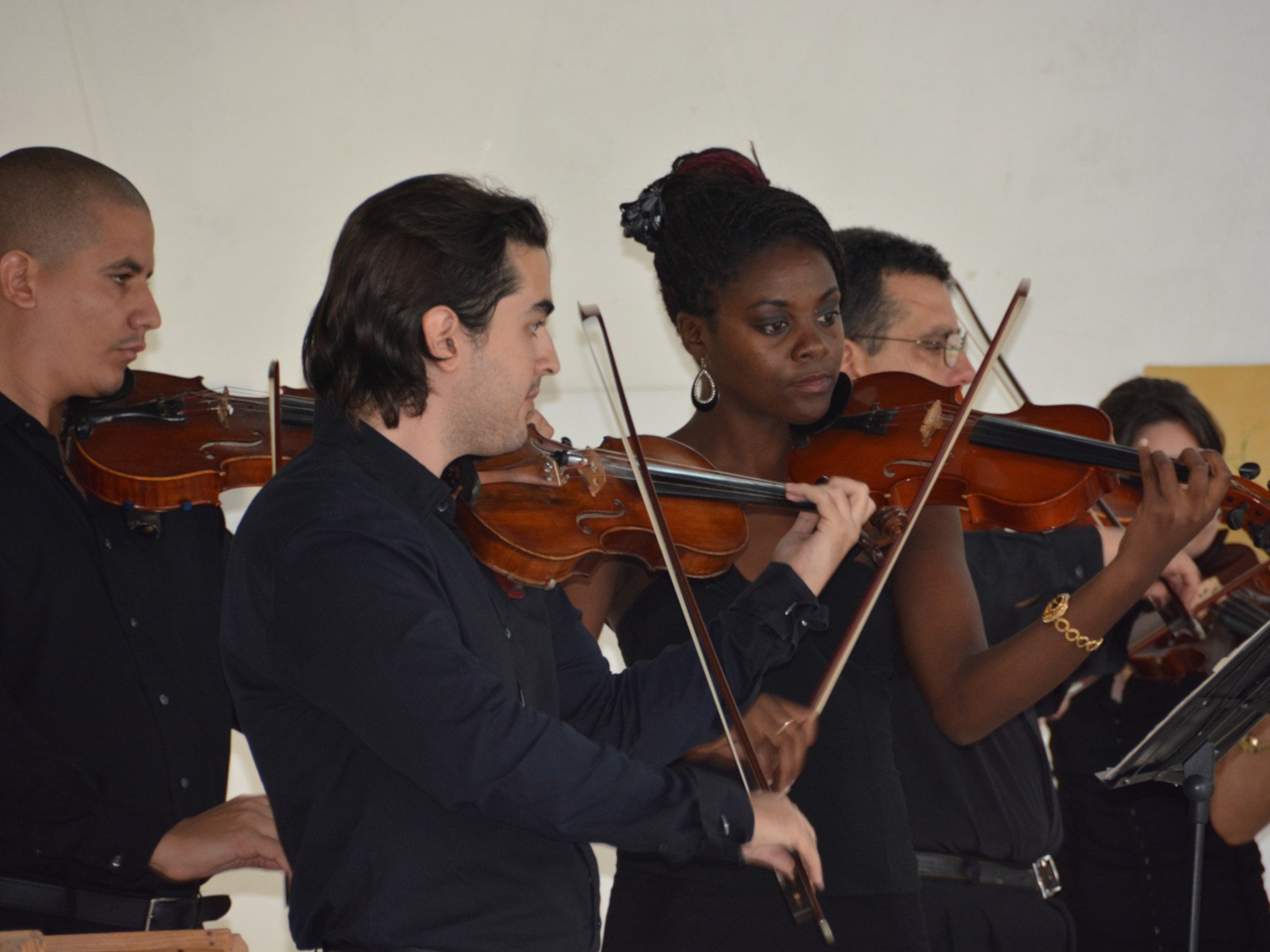 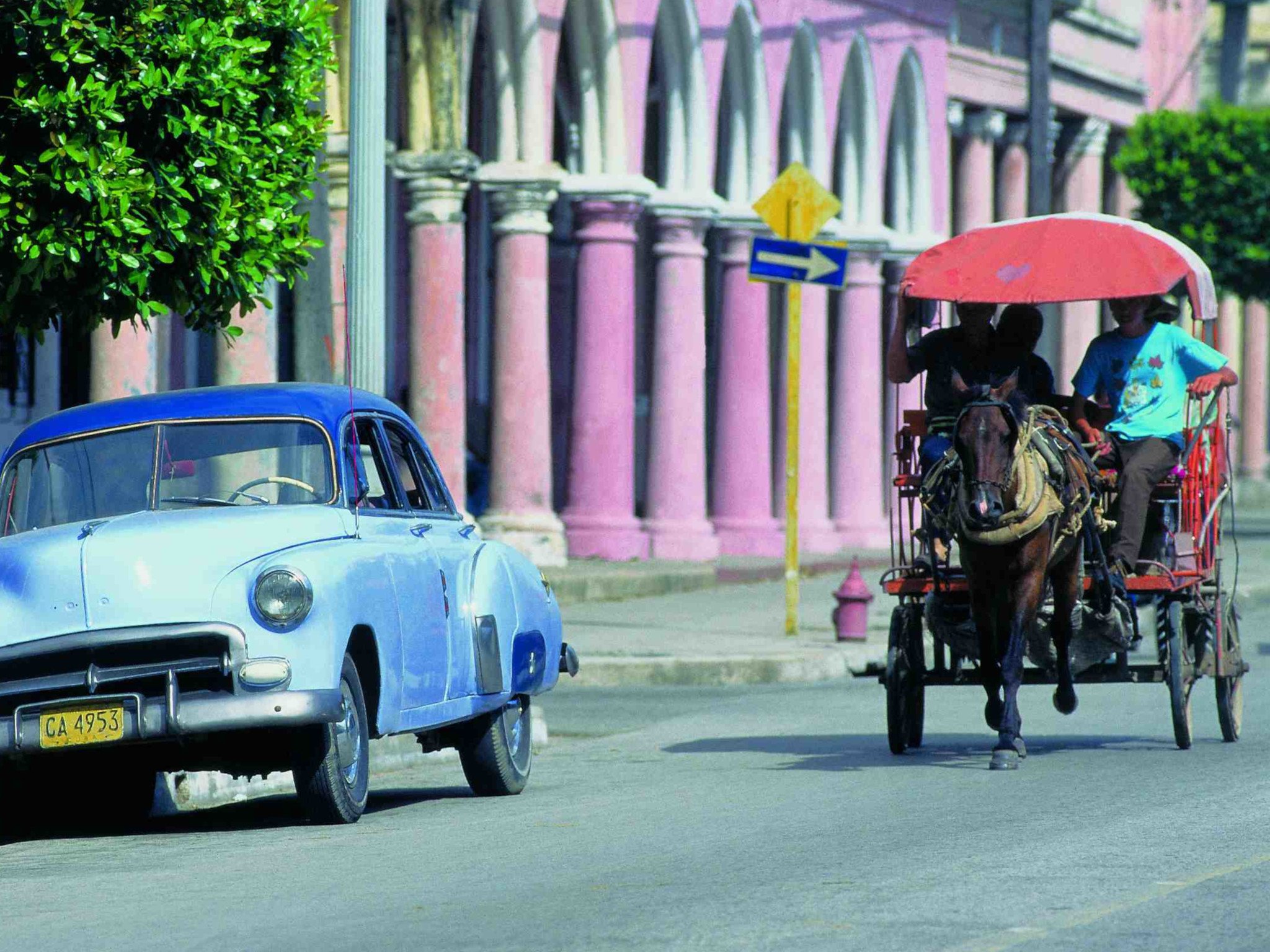