The islands’ second largest urban center, Santiago de Cuba is proud to be the most Caribbean city in Cuba. The city is known for its fusion of cultures, coming from a mixture of Spanish, African, French, Haitians and West Indians.

The city was the last of the seven original townships founded in Cuba by conquistador Diego Velazquez. It also functioned as the country’s capital until 1550, and today it is the capital of Santiago de Cuba province, which has a surface area of 6343 square kilometers, 70% of which is occupied by mountainous terrain.

The singular beauty of Santiago’s landscapes, the nearby sea and mountains, the lively atmosphere, and its friendly inhabitants are characteristics which distinguish the city and make it a desirable destination for events and tourism.

The local citadel of San Pedro de la Roca was added by the UNESCO World Heritage as “the most complete, best-preserved example of Spanish-American military architecture, based on Italian and Renaissance design principles.”

La Tumba Francesa, is a dance expression that began with the arrival of the French planters and their slaves from Haiti in 1791. This dance is part of their priceless heritage and in 2003 it was named by UNESCO as a Masterpiece of Oral and Intangible Heritage of Humanity. 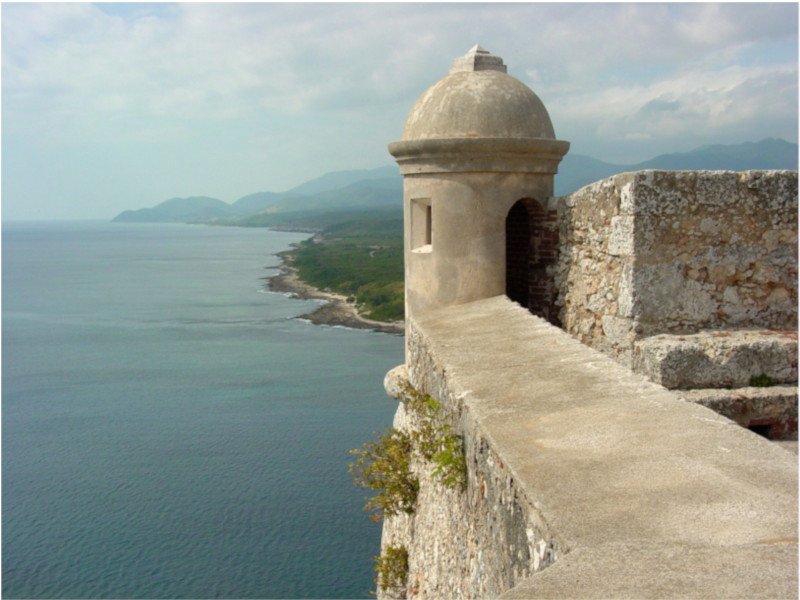 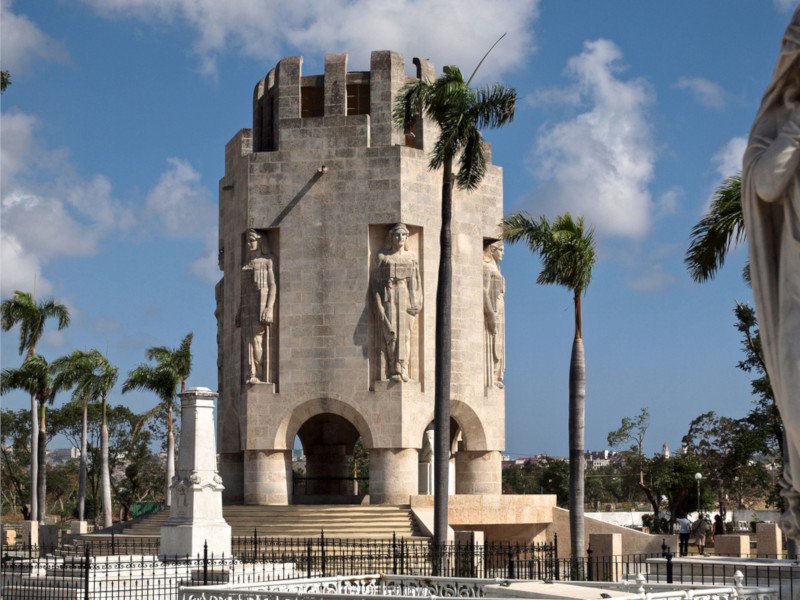 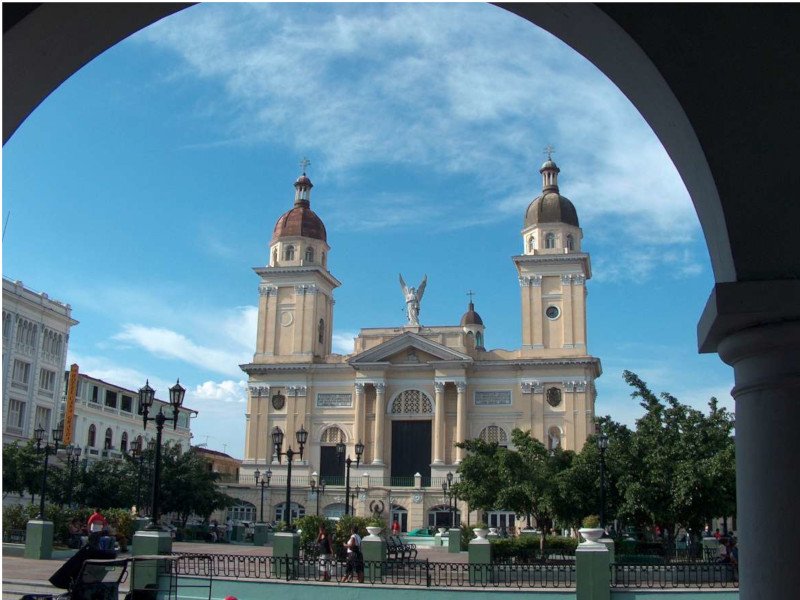 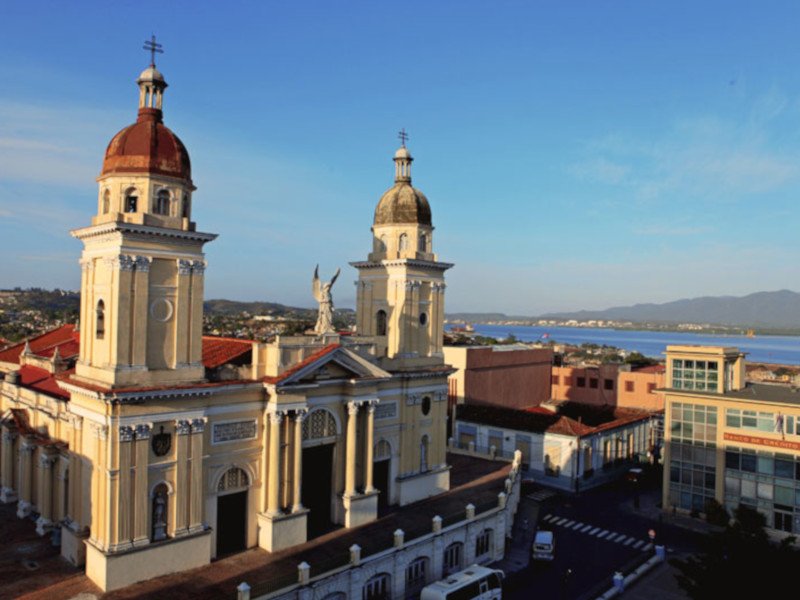 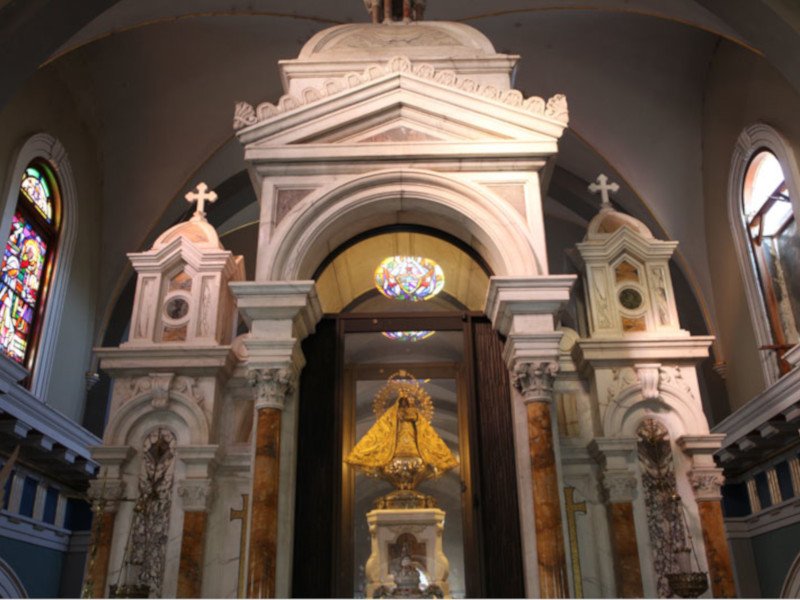 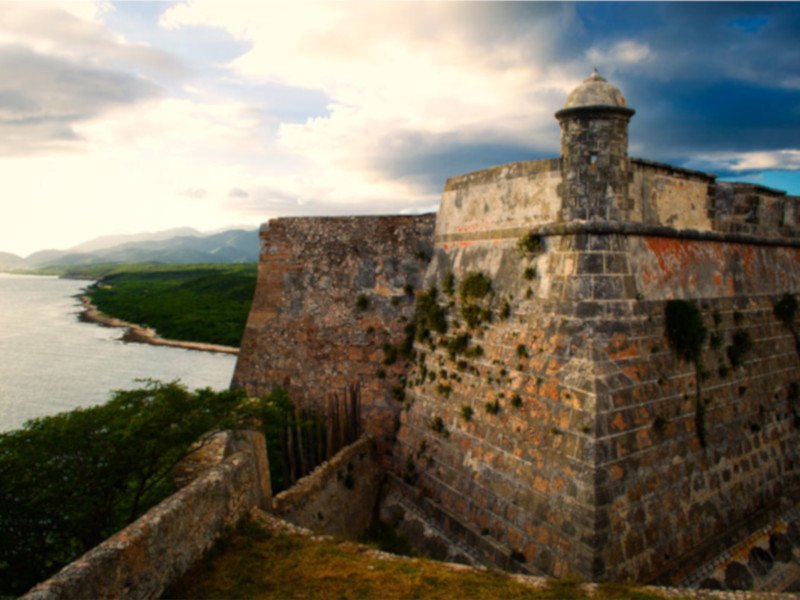 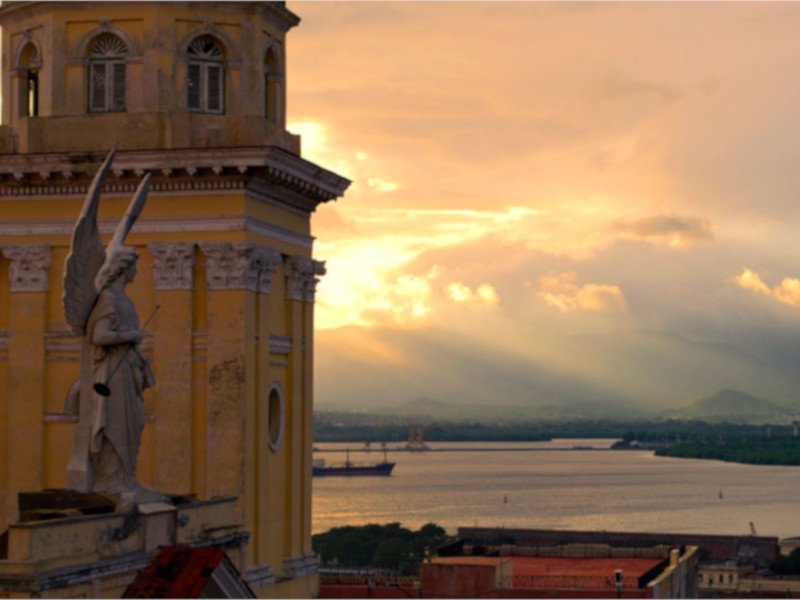