Holguín was Christopher Columbus’ entrance into the New World. He believed that it was “the most beautiful land human eyes had ever seen”.

The city has a history of more than five centuries and some of the most picturesque scenes in Cuba.

Holguín is the capital of the Cuban Province Holguín. It was founded as San Isidoro de Holguín in 1545, and it is named after its founder Garcia de Holguín.

Similar to other provinces in Cuba, Holguín’s economy is based around sugarcane, though other crops such as corn and coffee, as well as mining are also prominent in the province.

There are several small city parks, most central the Calixto Garcia in the downtown area. Close by one finds the galleries Moncada and Bayado, a library, the club Casa de la Trova, the Marti cinema, the Theatre Eddy Sunol, the Province Museum La Periquera, a science museum, and a history museum. From the hill Loma de la Cruz, where a large crucifix is installed, which can be ascended by its 465 stairs, one can oversee the whole city. 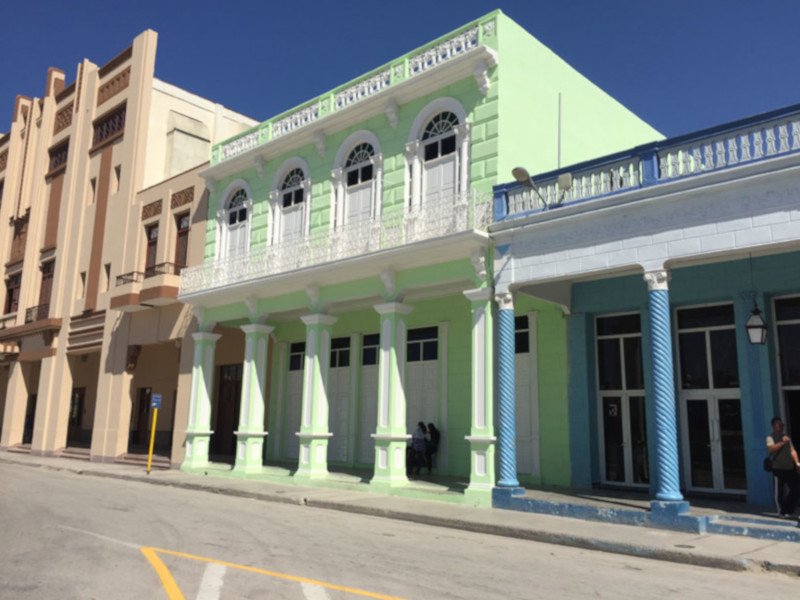 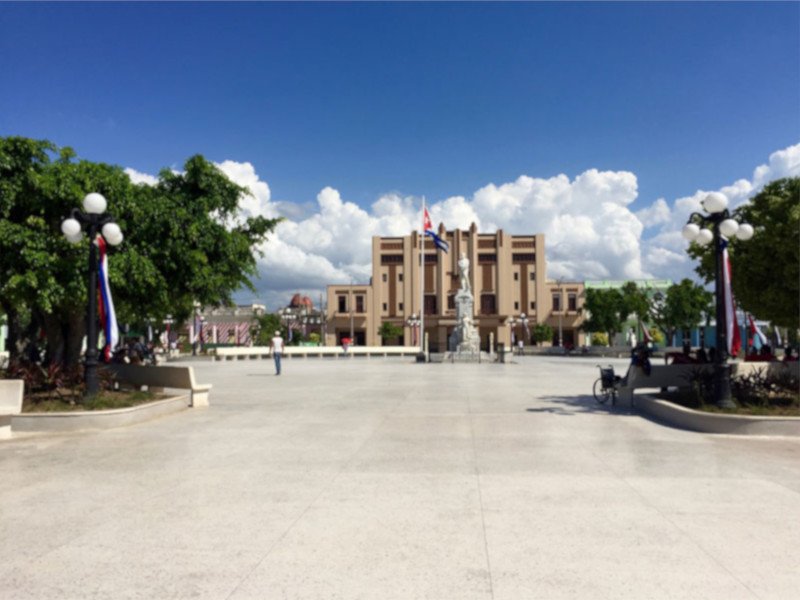 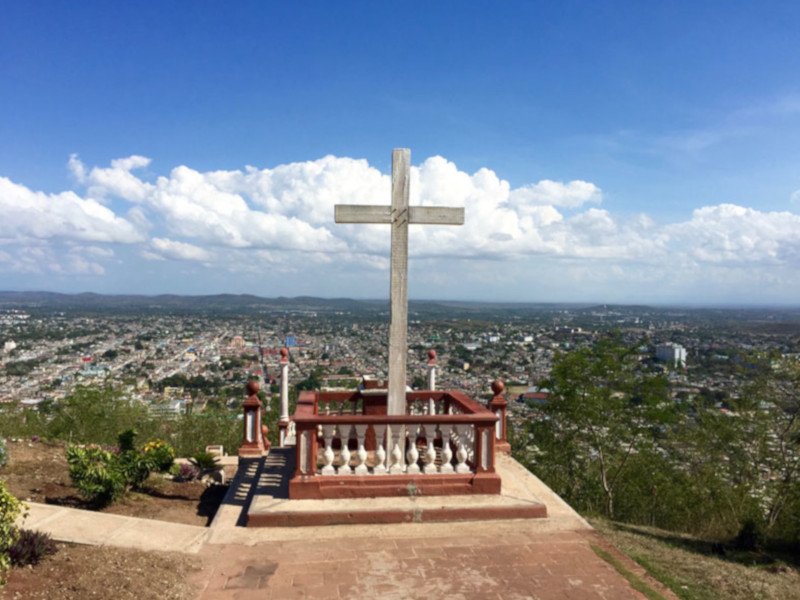 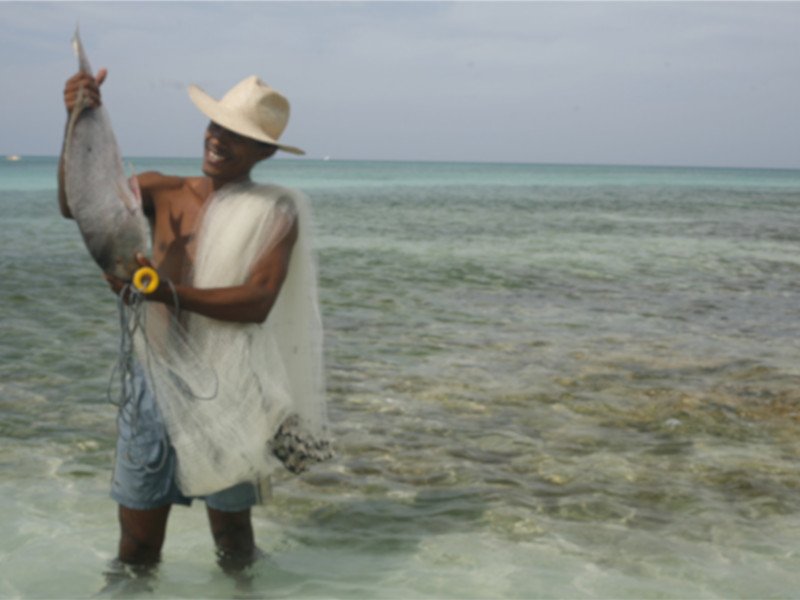 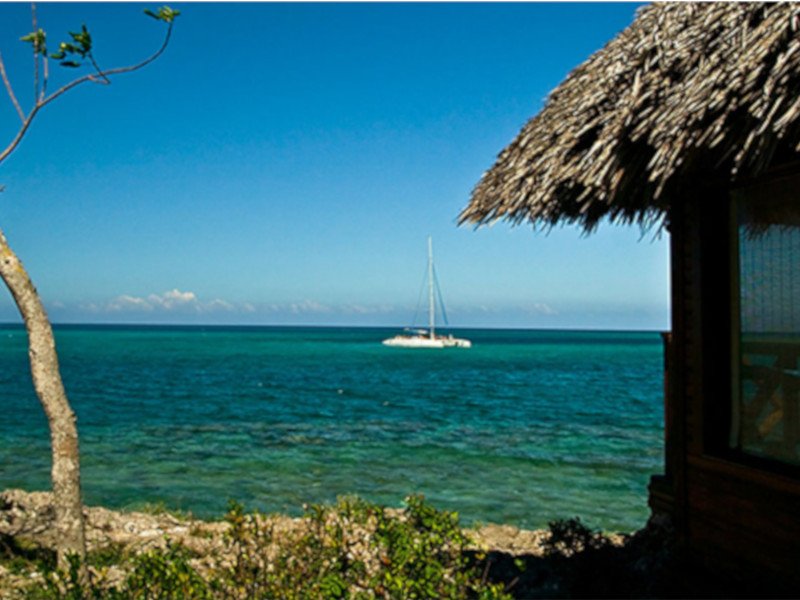 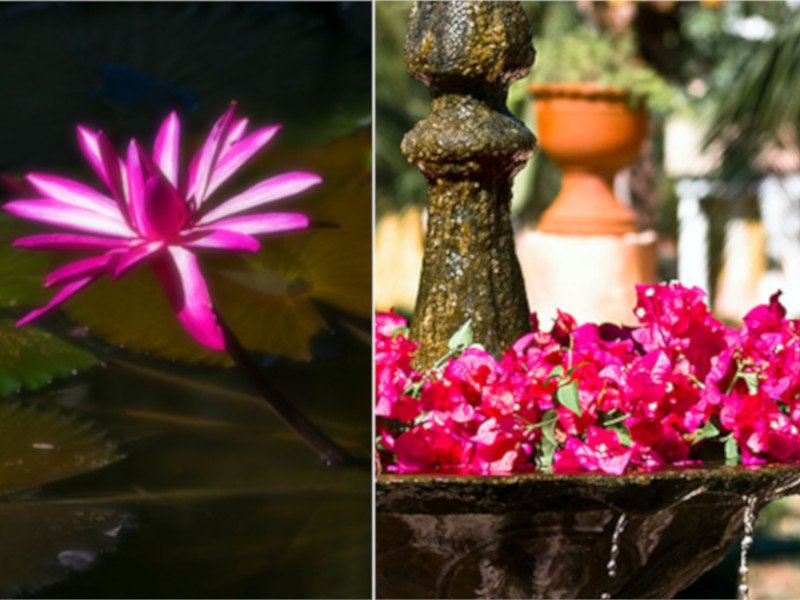