Known as the land that produces the world’s best tobacco, Pinar del Río offers a landscape of unusual and incomparable beauty, from the highest mountains to the sea floor.

This region is characterized by its valleys, mountains, caves, rivers, cliffs and fertile land. Due to all its natural spendor, Pinar del Río is known as Cuba’s Natural Cathedral.

The province has two National Parks, the Biosphere Reserve of Peninsula of Guanahacabibes, and the Valley of Vinales, declared as Cultural Landscape Heritage sites by UNESCO for the rural life centered on its tobacco farming.
The westernmost of the Cuban provinces is endowed with the most diverse greenness.

There are two sites of unique beauty and international renown: Vinales Valley and Soroa. The Vinales Valley, declared a natural national monument, has an area of 132 sq. km, with massive hills and rounded knolls. Peculiar rocky formations from the Jurassic period known as “mogotes” are covered by rich hill vegetation. Caves of real speleological interest are abundant, and among them is the Santo Tomas Cave System with its 45 km of galleries.

The valley is ideal for walking, hiking and watching local indigenous species.
Soroa is located on the western region of the Sierra del Rosario, declared a natural reserve of the biosphere for its natural values. There you will find the Soroa Lookout Point.

The Orchid Garden, the largest in Cuba, has over 700 orchid species (250 endemic). You will walk through an evergreen forest watching wonderful birds or you can walk along the banks of the Manantiales River, with its famous waterfall, which at certain hours of the day, the sun’s rays are dispersed to form a beautiful rainbow. Soroa is called The Rainbow of Cuba. You can even bathe in its mineral-medicinal and hypothermic waters.

Given its lovely natural environment and its proximity to the two most important centers on the island, Havana and Varadero, the province of Pinar del Río is a great place for groups interested in truly becoming one with nature 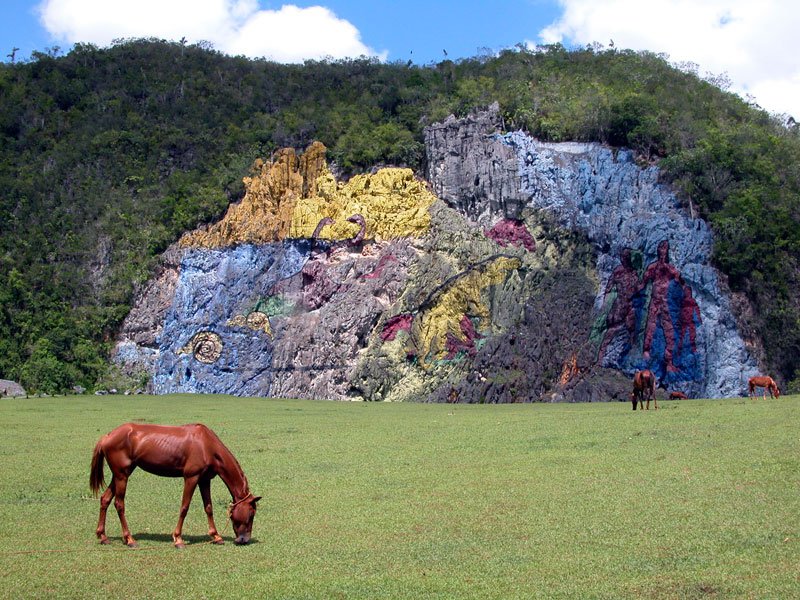 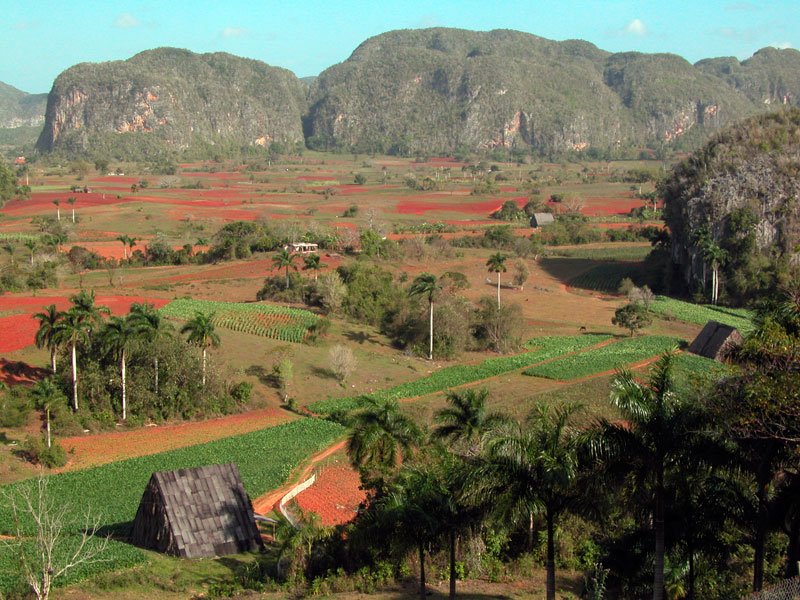